SFTPPlus uses OpenSSL only for FTPS protocol. SFTP protocol is not affected by this bug. 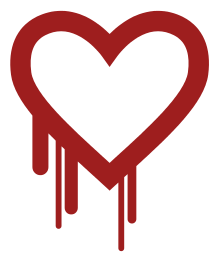 If you use CentOS 6 instead of RHEL 6, you might be affected by this problem and you should update the CentOS 6 system, If you use Ubuntu 12.04 then you should also update the operating system. Security fixes are already available for both CentOS and Ubuntu.

For Windows, SFTPPlus software use OpenSSL version 0.9.8 which is not affected bu this bug.